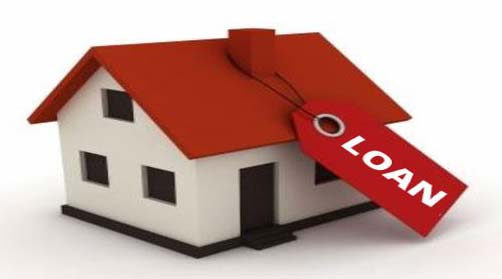 Home shoppers no longer need to tremble all the way to the lenders’ office or have nightmares over being denied a home loan – all the troubles that have been prominently spotlighted by many news reports in recent years. A new report confirms: It’s getting easier to get a mortgage – and as a bonus, borrowing costs are still low.

Over the past year and a half, the federal government and enterprises have taken several steps to open up the credit box, and the efforts may finally be showing signs of paying off.

Credit scores on closed loans in September dropped to the lowest level since Ellie Mae began collecting the data in August 2011, according to Ellie Mae’s latest Origination Insight Report. The average FICO score for closed loans has fallen throughout the year – from 731 in January to 723 in September.

“Average credit scores declined to the lowest levels we’ve seen since 2011,” said Jonathan Corr, president and CEO of Ellie Mae. “We are also seeing rates fall while the time to close is also decreasing. It will be interesting to see if these trends continue as we begin to see impacts from TRID.”

Closing rates remained high with more than 66 percent of all loan applications closing for the third consecutive month. The closing rate on purchase loans rose to 71 percent. Also, the time to close on all loans dropped for the fourth consecutive month to 46 days.