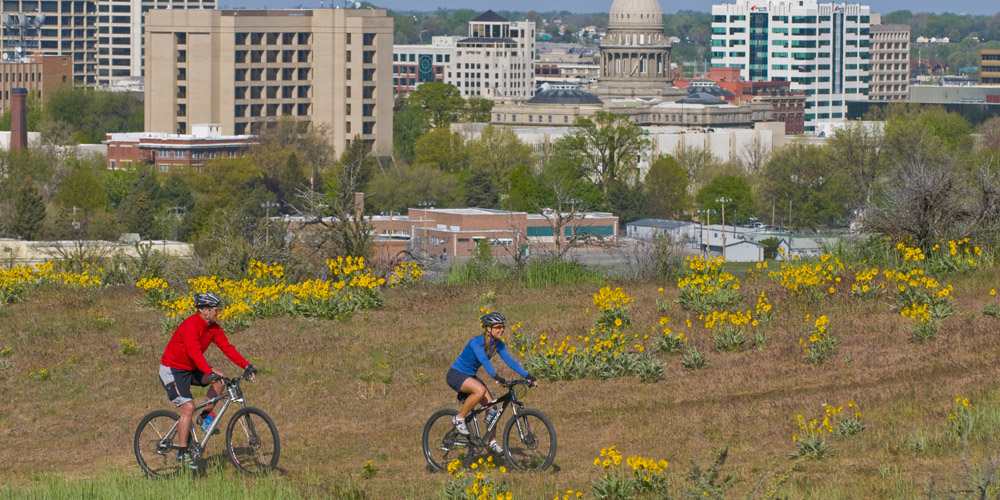 Men’s Health.com conducted a survey to find out what are the healthiest cities in the U.S. for guys. Here are their findings:

Here is what MensHealth.com had to say about Boise, Idaho: “We arrived at Boise after a long journey measured not in miles traveled but in numbers crunched. All told, we delved into more than a dozen data sources in order to assemble city rankings in 38 different criteria, including everything from air quality to unemployment, cost of living to death rates. We factored in property crime and criminally long commute times. We even took into account the ratio of single men to single women. Back in the 1860s, a gold rush lured men from all over the country to the Boise Basin. Some struck it rich, but most simply struck out. Today most of the gold is gone, but in its place is something much more valuable: a rich vein of health, happiness, and fitness that the men of Boise, Idaho, are mining every day.”

Forbes Magazine gave Boise, Idaho the number 2 spot on their list for 'Best Places To Raise a Family' due to low crime rates and high school quality.

Brookings, a nonprofit public policy organization that specializes in research, named Boise, Idaho as one of the top 20 fastest recovering cities. The calculation was based on growth, employment and housing prices.